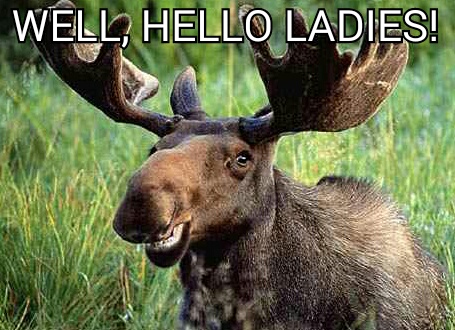 There’s a moose let loose in the hoose.
He’s elking ‘imself to dessert (mousse, of course).
He’s such a deer, despite being rather bullish.
His predilect poetic form is streaming his unconsciousness;
enematic rhyme schemes spawning circular symbolism.
He’s the shape of grey; a jelliful mass of contractions –
a joyful jiggle in the jungle (if you get my drift) –
‘not to mention’ a gregarious giggler (you didn’t read that).
He’s a masterful mosher of metaphor –
a minister of mimicry, an all-round all rounder.
And occasionally, his style rubs off on me.
(Not a euphemism)…

3 thoughts on “Moosic for my years” 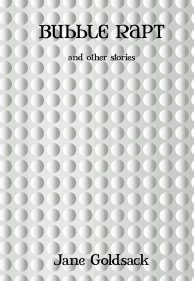 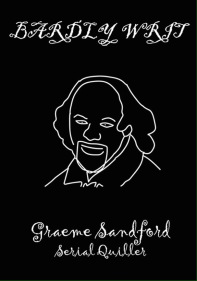